In 2014, the late Stephen Sondheim gave Landless Theatre Company exclusive permission to arrange the first and only Metal orchestration of SWEENEY TODD THE DEMON BARBER OF FLEET STREET. The Fleet Street Collective is an International band of arrangers and musicians assembled to adapt the metal score that was approved by Mr. Sondheim himself, and produced at Warehouse Theater and Atlas Performing Arts Center in Washington, DC. The production earned three Helen Hayes Award Nominations for Outstanding Musical, Outstanding Director, and Outstanding Music Director. Landless is thrilled to remount the long anticipated concert tour of Sweeney Todd [Prog Metal Version].

An infamous tale, Sweeney Todd, an unjustly exiled barber, returns to nineteenth century London, seeking vengeance against the lecherous judge who framed him and ravaged his young wife. The road to revenge leads Todd to Mrs. Lovett, a resourceful proprietress of a failing pie shop, above which, he opens a new barber practice. Mrs. Lovett’s luck sharply shifts when Todd’s thirst for blood inspires the integration of an ingredient into her meat pies that has the people of London lining up… and the carnage has only just begun!

Music and Lyrics by Stephen Sondheim

Buy a ticket to each of the Landless Theatre Company productions and save 10% OFF each ticket! 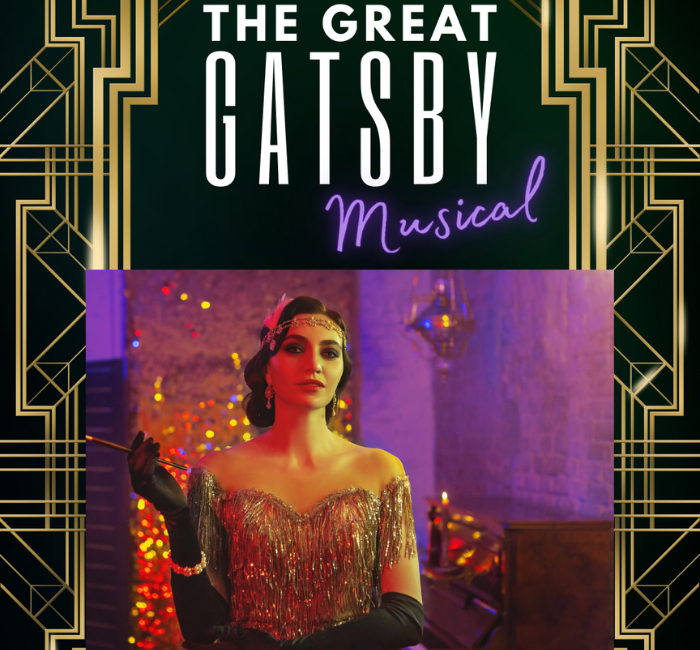 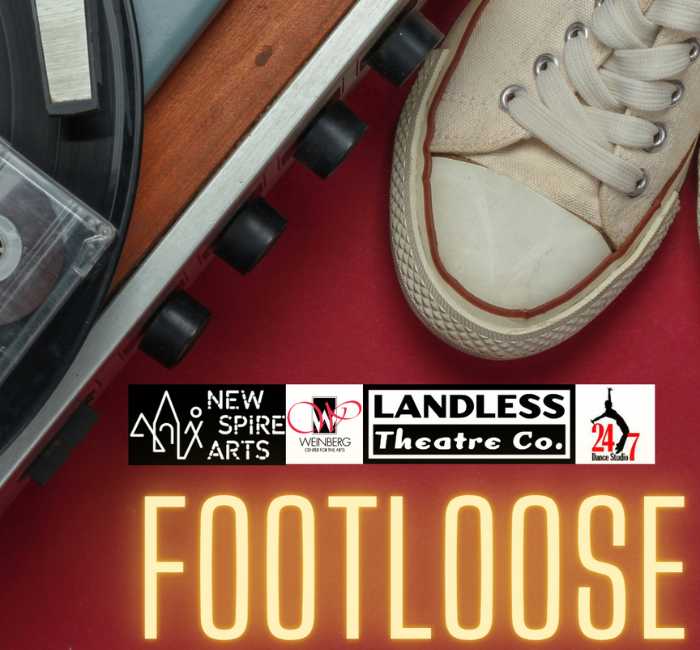