A Conversation with EMMANUEL ACHO

Former NFL linebacker Emmanuel Acho is an Emmy-winning producer and host for both Fox Sports and the online series Uncomfortable Conversations with a Black Man.

Emmanuel Acho was drafted into the NFL by the Cleveland Browns in 2012, and also played as a linebacker for the Philadelphia Eagles. He now cohosts Fox Sports 1’s SPEAK, a show that offers unfiltered takes on the hottest topics in sports. Acho has parlayed his experience from the field into thoughts and advice on how to live a more purposeful and successful life. His most recent book, Illogical: Saying Yes to a Life Without Limits, was published in 2022.

In 2020, Acho created Uncomfortable Conversations with a Black Man to help drive meaningful dialogue about race in the United States. The interview-based digital series has garnered more than 90 million views and won an Emmy for outstanding short form nonfiction or reality series. It also spawned a New York Times-bestselling book of the same title. 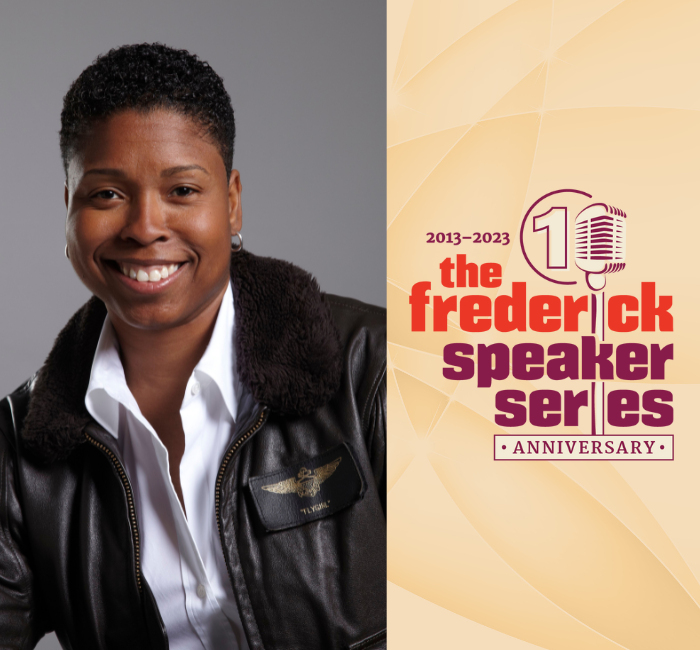 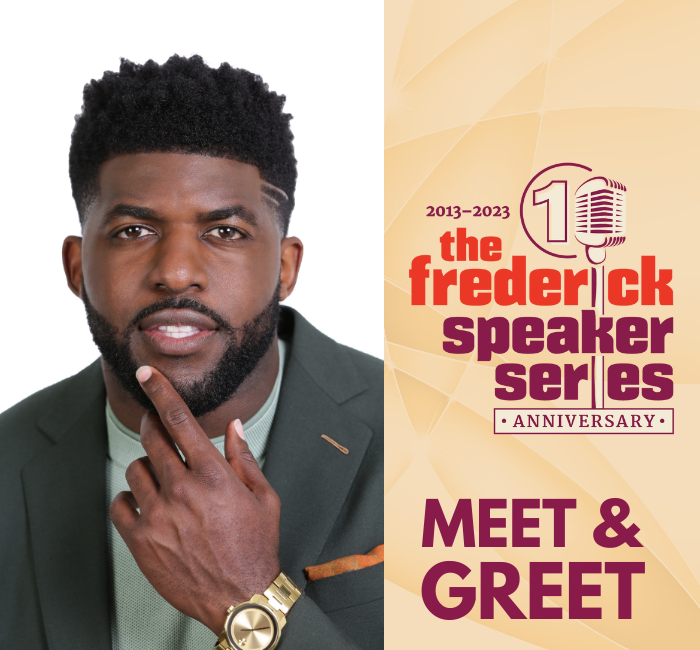 A Conversation with EMMANUEL ACHO – Meet and Greet