It’s the old way of doing things that inspires a new sound for upstate NY based artist, Shane Guerrette. Drawing influence from classic soul and roots rock genres, Shane has only just begun to craft his own retro flavored sound. With a recent self-released debut album called “Here’s Hoping” and plans of touring in the near future, you’ll want to keep an eye out for what’s to come from this rising star. 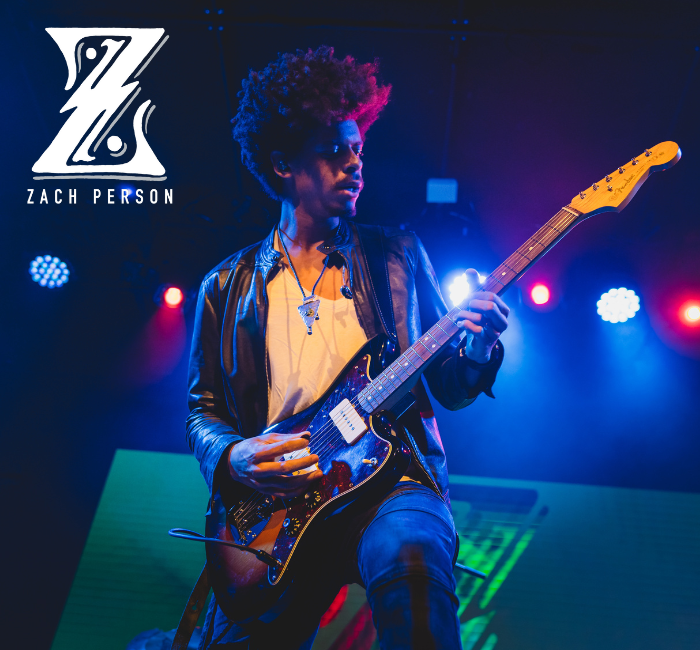 The new face of indie rock out of Austin, Texas, Person plays loud, raw, and connects with his music fans on a primal sonic level. More Info
Thu May 4, 2023 | 7:30 PM
Buy Tickets
Become A Member
Back to Top