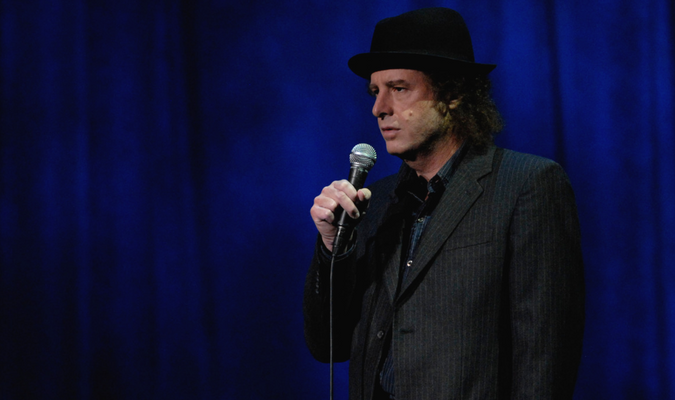 Join comedian, actor, writer, and Oscar®-winning film producer Steven Wright as he takes the stage for an evening of laughs. Named one of Comedy Central’s 100 greatest stand-up comedians, Wright’s career has taken him from appearances on “Saturday Night Live,” “The Tonight Show,” and “Letterman” to albums, film, and stand-up specials. With a bevy of credits to his name, this funnyman is known for his distinctly lethargic voice and slow, deadpan delivery that makes his routine unlike any other you’ve seen.

You may also like: Tape Face and Colin Mochrie & Brad Sherwood: Scared Scriptless