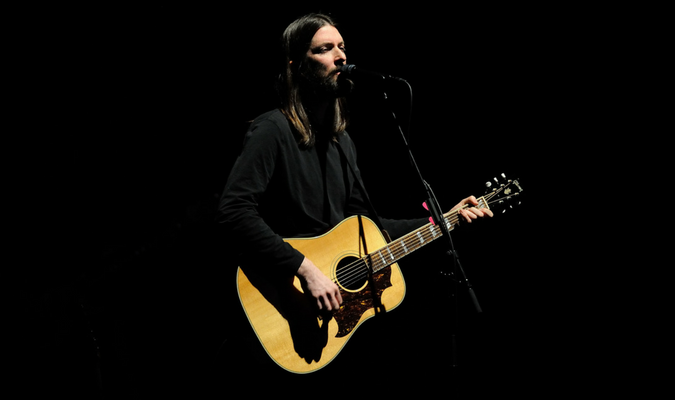 Everyone knows The Eagles! They’re one of the most successful bands of all time, and plenty of people have heard their hit single “Hotel California” …but how many people have gotten to experience the whole album performed live? Here’s five fast facts you should know before Classic Albums Live takes the stage this Friday.

1 | “Hotel California” is widely considered to be the band’s commercial peak.

By the album’s release in 1976, The Eagles were already a well-established band with four platinum-certified albums under their belts. But with “Hotel California,” the band managed to reach a diamond certification, albeit its initially mixed reception by critics. For the band’s singer, Don Henley, the album marked the beginning of the end for The Eagles, claiming that the band started growing apart over the years following the album’s release. Not including compilation albums released in later years, the band only released one more album together in 1979 before regrouping without Henley for 2007’s “Long Road Out of Eden.”

2 | “Hotel California” is a concept album, exploring many darker sides of American culture.

In an interview with Rolling Stone, Don Henley discussed the different themes running throughout the album as an “exploration of the dark underbelly of the American dream…illusion versus reality…and corruption in politics.” He explained that a lot of the ideas came from the peaceful mentality of the 60’s that he saw fading away through the 70’s.

3 | The album is still celebrated today.

In 2012, Rolling Stone listed “Hotel California” as number 37 on their list of The 500 Greatest Albums of All Time. The praise didn’t stop there, though; Rolling Stone also gave the album’s title track the number 49 spot on their 500 Greatest Songs of All Time list. Some musicians even started tribute bands to perform the entire album for audiences live… and that’s where you come in!

5 | The album rocked music charts all over the world.

In the album’s first week, it entered the U.S. Billboard Top 200 chart at number four and later moved up to the number one spot, where it stayed for eight weeks. The album managed to reach the number one spot on charts in Australia, Canada, the Netherlands, Norway, and New Zealand. It also peaked in both Japan and the United Kingdom at number two.

Now that you’re prepared, you can catch “Hotel California” in its entirety live with Classic Albums Live on October 20!