The Black Stallion is a 1979 adventure film based on the 1941 classic children’s novel of the same name by Walter Farley. The film tells the story of Alec Ramsey, who is shipwrecked on a deserted island with a wild Arabian stallion whom he befriends. After being rescued, they are set on entering a race challenging two champion horses. The film stars Kelly Reno, Teri Garr, Hoyt Axton and Mickey Rooney. 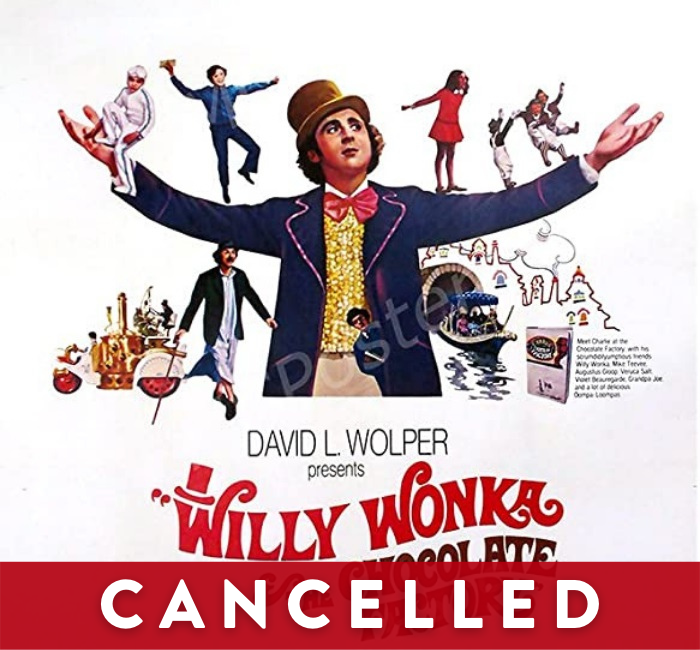 Willy Wonka and the Chocolate Factory (1971)

This film has been cancelled. Ticket holders have been notified via email. More Info
Sun January 23, 2022 | 3:00 PM
Buy Tickets
Become A Member
Back to Top