Our Hospitality is a 1923 silent comedy film directed by and starring Buster Keaton.  The film uses slapstick and situational comedy to tell the story of Willie McKay, caught in the middle of the infamous “Canfield–McKay” feud, an obvious satire of the real-life Hatfield–McCoy feud. It was a groundbreaking film for the comedy, as Keaton included “careful integration of gags into a dramatically coherent storyline”, “meticulous attention to period detail” and beautiful cinematography and extensive location shooting”—in considerable contrast to the era’s other slapstick comedies. 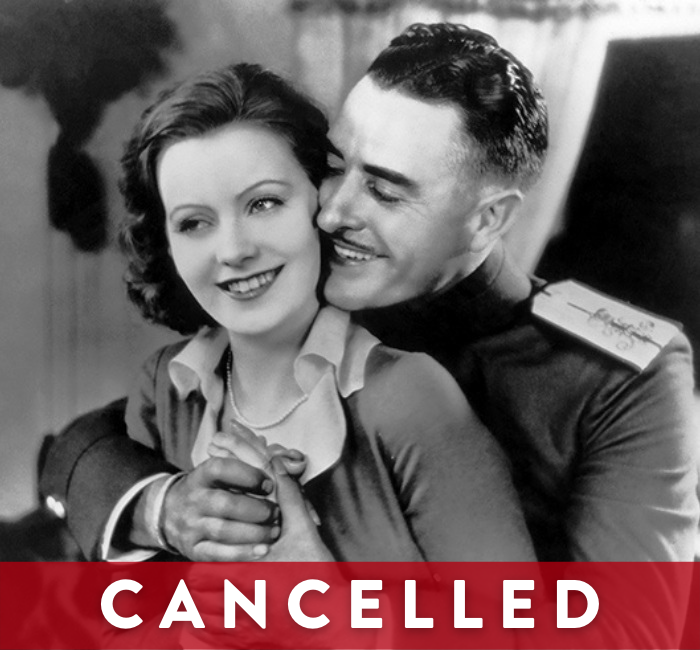 This film has been cancelled. Ticket holders have been notified via email. More Info
Sat January 29, 2022 | 8:00 PM
Buy Tickets
Become A Member
Back to Top