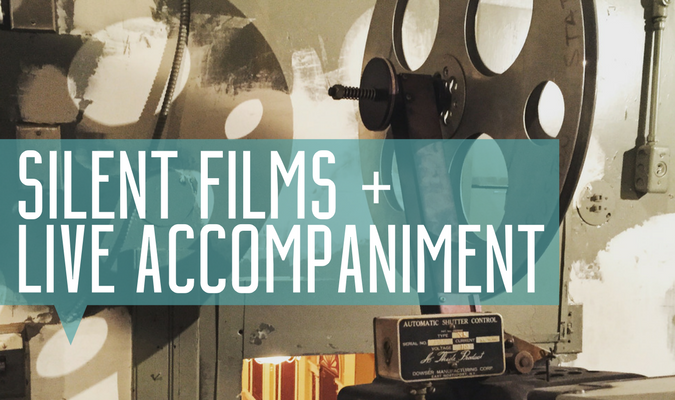 This month, we have three landmark silent films screening here at the Weinberg Center… all with live accompaniment on our mighty Wurlitzer organ! As works of art, the films can speak for themselves, but how many people know the stories behind the films? Here are just a few fun facts you should know before catching these classics on the big screen: