Here at the Weinberg Center for the Arts, we’re always striving to provide easier access to our performances and this new website is a step in that direction. However, it isn’t the only thing that’s new. We are proud to announce TWO new shows for this upcoming season brought to you by UpFront Inc.: John Hiatt & the Goners, featuring Sonny Landreth and Whose Live Anyway, starring some of the original cast members from the hit tv improv show, Whose Line is it Anyway?

The tickets for these shows go on sale to members on the April 17 and to the public on April 24. If you’re interested in getting first access to tickets, then why not become a member? For as little as $50 you can join the hundreds of arts advocates that support this Frederick institution. Not only would you get first access to tickets and a bunch of other benefits, but you would be helping provide over 15,000 local schoolchildren with quality arts experience, while making Frederick a more vibrant and dynamic place. 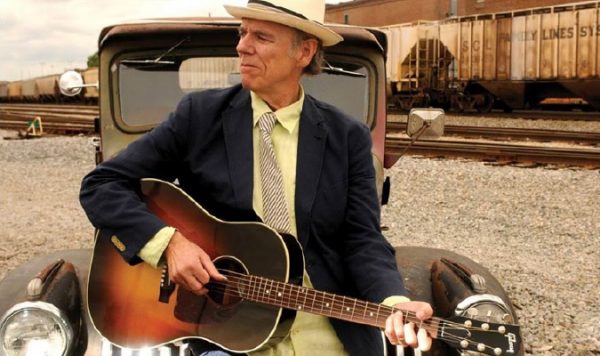 John’s lyrics are timeless, his voice iconic, and his music legendary. This all-American rocker, respected by all and matched by none, is celebrating the 30th Anniversary of his critically-acclaimed “Slow Turning” album. He will be playing the album in its entirety along with some of his greatest hits. Backed by his rocking band, and joined by blues guitar god, Sonny Landreth, this is going to be one show you won’t want to miss. 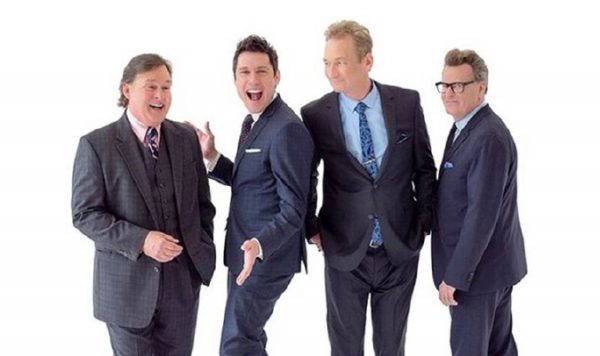 Come and see 90 minutes of hilarious improvised comedy and song all based on audience suggestions! Cast members Ryan Stiles, Greg Proops, Jeff B. Davis, and Joel Murray will leave you gasping with the witty scenes they invent before your eyes. Audience participation is key to the show so bring your suggestions and you might be asked to join the cast on stage! WHOSE LIVE ANYWAY? Showcases some of the improv games made famous on the long-running TV show as well as some exciting new ones, featuring musical direction by Bob Derkach. All ages welcomed!

For more information regarding tickets and memberships, please don’t hesitate to call the Weinberg Center Box Office at 301.600.2828 or email us at [email protected].