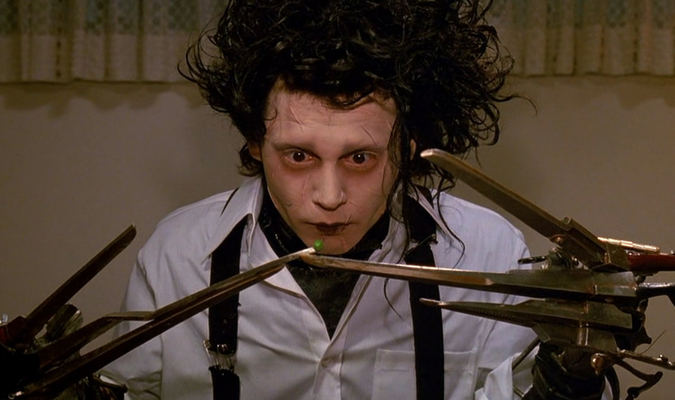 A kind inventor is almost finished piecing together his latest creation when fate prevents him from completing his most important project. Edward may seem dangerous, with scissors instead of hands, but when a compassionate Avon lady comes calling, it’s clear that things are going to be changing for him after having been alone in the large empty mansion. What they both don’t realize is that the most important change of all won’t be found in him but in the residents of the sleepy suburb he will be calling home and a young teenage girl whose eyes will be opened.

Please note: This film has replaced the previously-announced screening of “The Princess Bride” for the same date due to licensing restrictions. All tickets for “The Princess Bride” will be honored for “Edward Scissorhands” if so desired. Please contact the Box Office at 301.600.2828 with further questions or to process an exchange or refund.