2017 is over! What a better way to start the new year than coming out to the Weinberg? We have plenty shows throughout January, so here’s just a few of our favorites:

Our annual family-friendly Cartoon Fest is back! Come experience vintage animations the way they were always meant to be seen, on the big screen! January 6 at 2:00pm 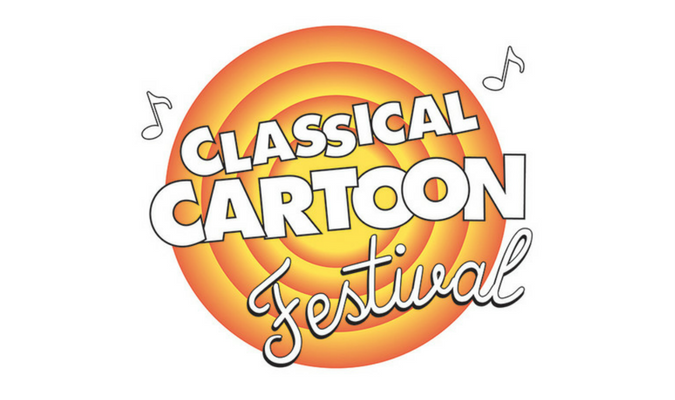 2 | The Beatles are coming to the Weinberg?

Named “the best Beatles tribute on Earth” by Rolling Stone, you won’t want to miss 1964: The Tribute! The show recreates the magic of the band’s early days with period instruments, clothing, and even hairstyles. January 12 at 8:00pm

3 | Steven Wright stands up on the Weinberg stage

Known for his deadpan style of comedy, the acclaimed comedian, actor, and writer Steven Wright is taking over the Weinberg stage. Over the years, Wright’s been a part of Oscar-winning films, “Saturday Night Live” skits, stand-up specials, and more! January 14 at 7:30pm

Did you miss out on seeing Led Zeppelin live? Now’s your chance to finally witness the intensity of their second album from start to finish with Classic Albums Live! The “thrilling” show features the album in it’s entirety followed by the band’s greatest hits, all performed note for note live! January 19 at 8:00pm

Our Silent Film series continues with a screening of the classic war-drama “Battleship Potemkin” (1925). The film experimented with the effects of propaganda on political thought during a historic Russian mutiny. The film will also be accompanied by our mighty Wurlitzer organ! January 26 at 8:00pm

6 | Flying Dog is bringing “Dirty Dancing” to the theater!