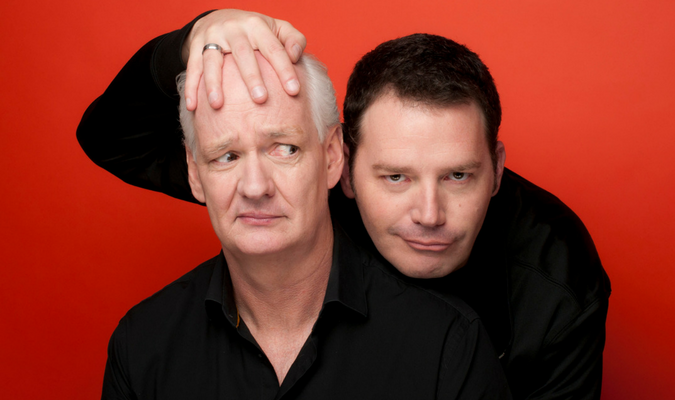 Back by popular demand, the stars of the Emmy®-nominated “Whose Line Is It Anyway?” present an evening of extraordinary improv comedy. Using audience contributions to create hilarious and original scenes, don’t miss this side-splitting live version of the hit television gameshow.